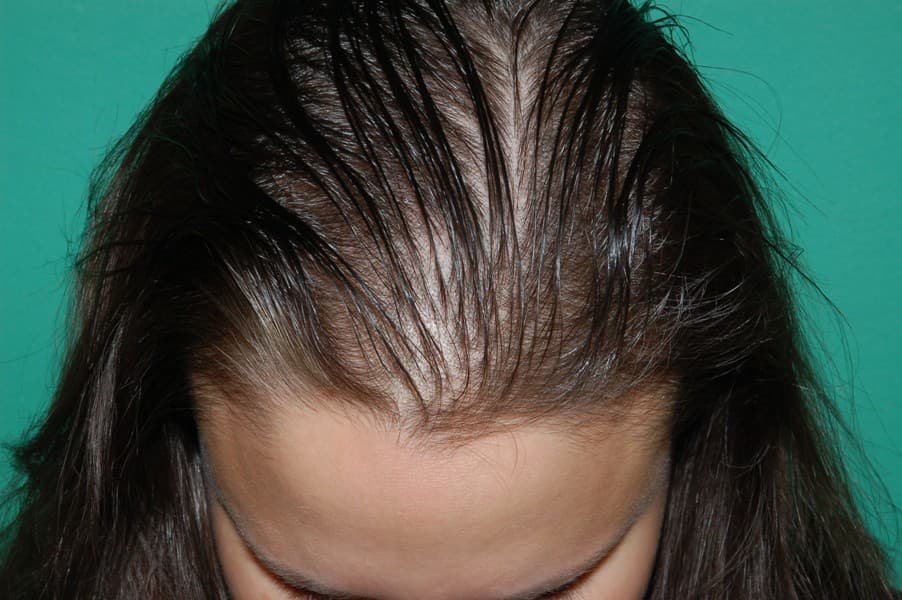 The first gender that comes to mind when it comes to speaking of hair loss is ” male “. Men are cursed with their balding heads. There may be thousands of reasons for a man to lose his hair. The primary reason for hair loss is male pattern baldness, let’s say bad genetics. Most men experience receding hairline because of frontal hair loss caused by male pattern baldness. Women can also experience such hair loss, however, it’s not common as is when it comes to talking about the men’s situation. Women’s frontal hair loss is rare but it’s been greatly increasing as we spend years in the technology age.

When it comes to mentioning women’s frontal hair loss, black women are the primary crowd that is hit by female pattern baldness. You can see damaged, thinning hair in frontal hair of some black women. The rest of the hair generally keeps its usual hair density like most people, however, frontal hair loss is very identical in black women though. You can also see black men whose frontal hair falls out because of several reasons. There can be several other factors that may increase the speed of such hair loss. For example, curling irons are one of the most items that are used to give shape to the hair. It has the basic principles of ironing. You simply burn your hair a bit to give a particular shape to your hair.

The answer to this question generally depends on how often you use them. There are lots of hair types in the world. If your hair strands are not thick enough, curling irons may damage your hair strands and cause permanent hair loss.

We know that women of old used to iron their hair in order to give shape to them. Today, we make fun of these women when we see their photos ironing their hair. However, curling irons are not any different than this. They also burn your hair. If you do not want to experience badly damaged hair because of curling irons, you should quit doing it or do it very rarely. 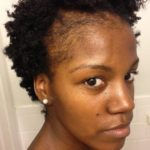 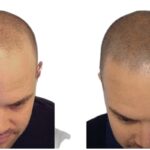 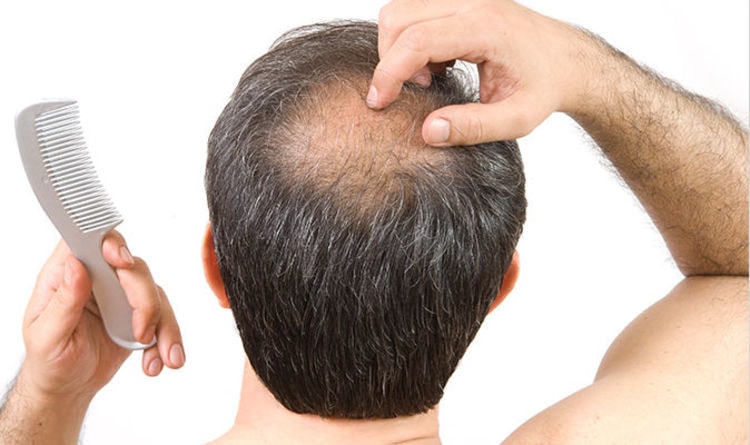 Every person who feels like he's been suffering from hair loss may want to look for some remedy for his problem. Most balding people look for some natural ways to reduce the speed of the thinning… 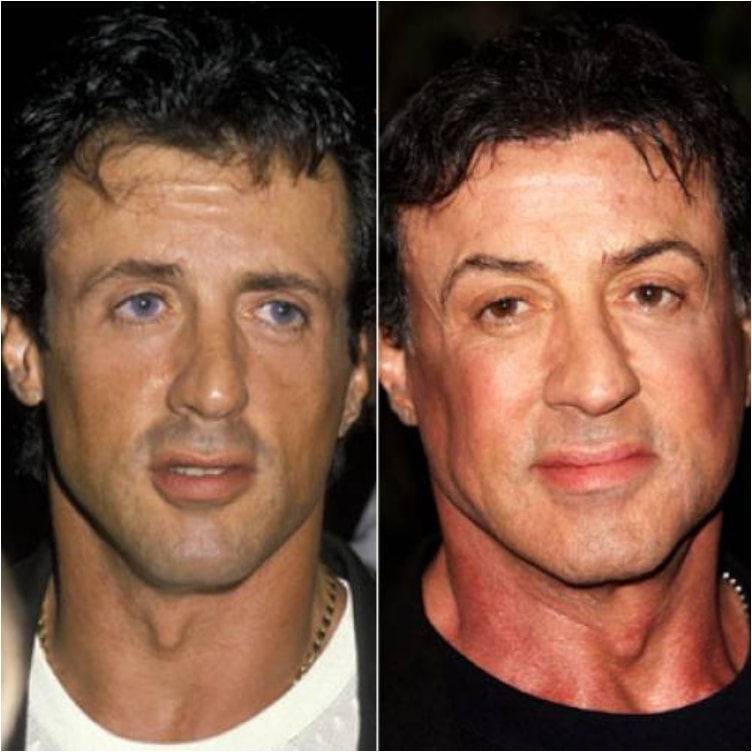 Do you ever think that why most celebrities have a good hair density? Many do not even have a receding hairline. Celebrities sometimes disappear from the public's eye. The reason why they do that is generally…

For those who are lost their self-esteem and who have stress and anxiety due to hair loss and baldness, there are some hair transplant methods to restore your hair. But these hair transplant treatments are surgery…