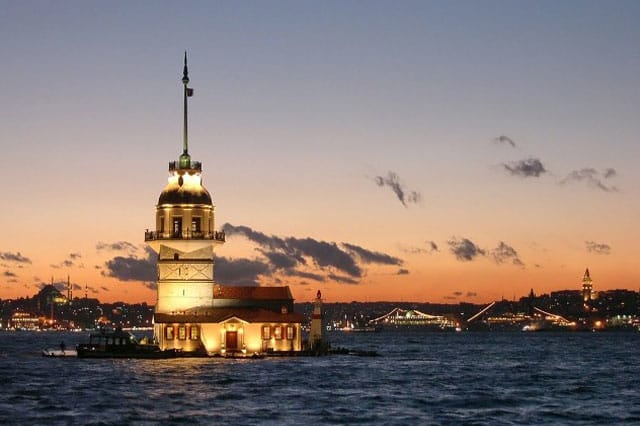 Istanbul, the capital of Turkey and considered to be a unique city because of its location. The city has always been a bonding bridge between Western and Eastern civilizations. You can see every aspect of life and every type of person on the streets of Istanbul. The city demonstrates a typical poor and rich people’s image at the same time. Other than all of these features, Istanbul is also known as the mainland of health tourism in the world. The world’s best, safest and economical plastic surgery packages are the main reason for people to fly to Istanbul from every part of the world. Especially the Hair Transplant Industry is maybe the most preferred field by the tourists.

Most of the Clinics have their also offices outside of Turkey. The first hand introducing their services to potential patients is important for such clinics. Being one of the biggest fields in health tourism, hair transplantation methods in Istanbul considered the best in the world. The prices are cheap but it’s not about the money, even celebrities, football players and known personalities prefer Istanbul for such procedures.

Depending on the overall economy of Turkey, the country is famous for cheap prices, especially in the eyes of a European, British or American citizen. An ordinary hair transplantation clinic in London generally charges the patients at least 5 times more than a clinic in Istanbul does. Average hair transplantation in Istanbul costs $2,000 to $4,000 while it is between $10,000 to $15,000 in Europe, U.S or England. 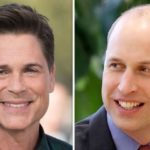 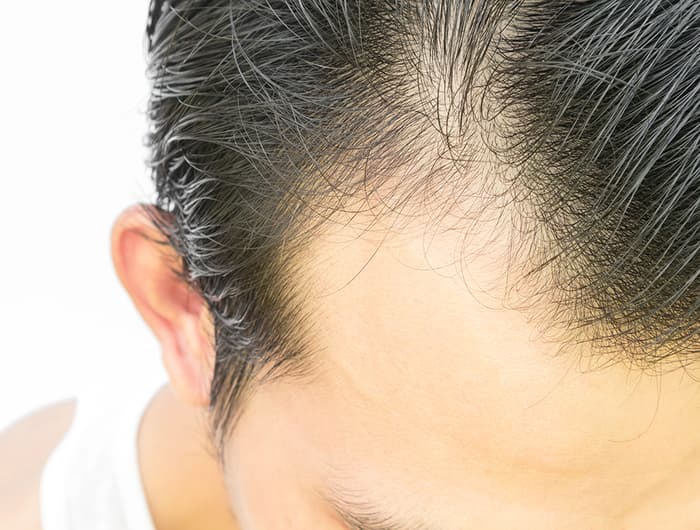 Who is the Good Candidate for Hair Transplant? 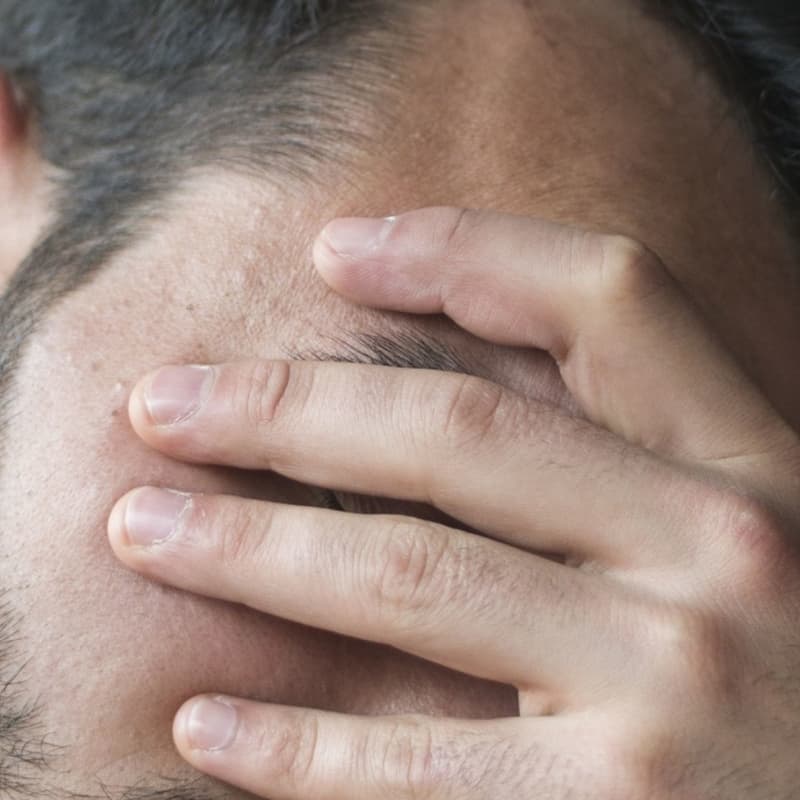 Every single person in the world has a different immune system and body metabolism. Surgeons may suggest different types of procedures for people. People may also decide what kind of aesthetic procedure they would like to… 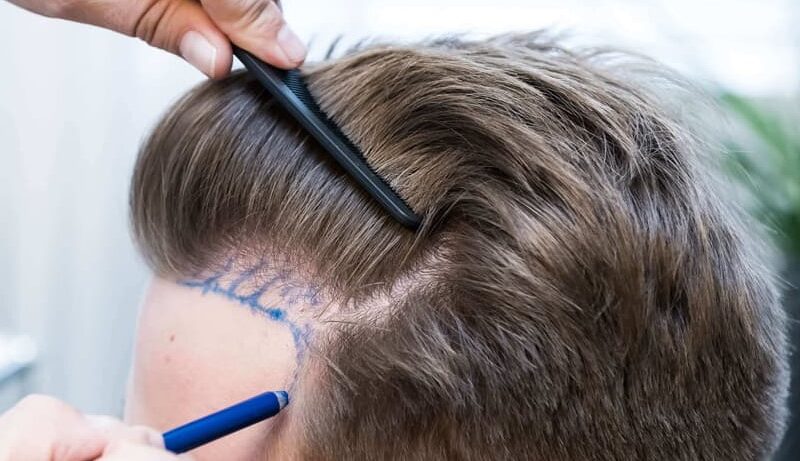 Today, it's nearly impossible to ignore anything relating to clinics' aesthetic services improving. A hair transplantation treatment can be done in a variety of ways. The most frequent approach chosen by cosmetic surgeons is FUE, which…